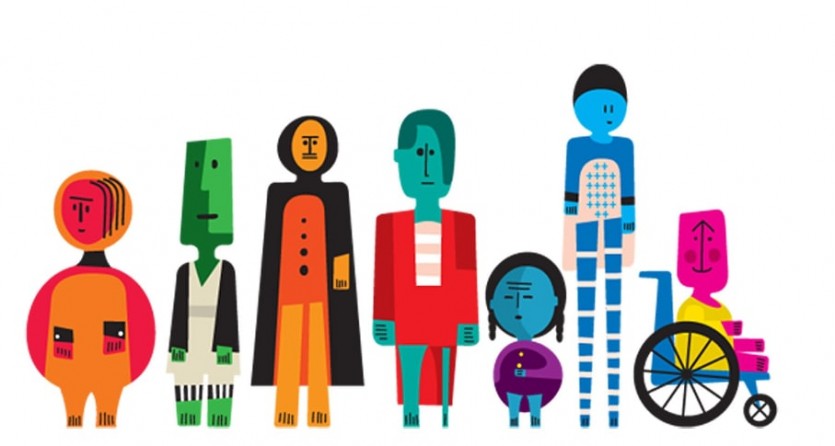 UNESCO Master Class Gwangju Series, co-hosted by the Gwangju International Center, UNESCO, and Gwangju Metropolitan Office of Education, will be held for the first time in Gwangju this August.

The Master Class, which first began at the UNESCO headquarters in Paris in 2019, aims to empower youth to become the leaders of change and lead them to become trainers against discrimination in their schools and communities. It also provides a space for youth, experts, and members of the community to gather and discuss various social taboos and discrimination issues.

The Gwangju International Center, which is in charge of the duties of the UNESCO's Asia Pacific Coalition of Cities Against Discrimination lead city, has specially organized the ‘Gwangju Series’ to foster the region's next generation of anti-discrimination leaders, inviting Gwangju youth aged between 17 and 19.

Unlike the previous Master Classes, which were held as one-day events, the Gwangju Series will last for 2 months and consist of diverse programs such as Orientation, Master Class Workshops, Master Class Action Plan, and the Result Presentation, with the ultimate goal of providing opportunity for the youth to understand the basic mechanisms of racism and discrimination, as well as to explore discrimination related issues in Korea with domestic and foreign experts, and share their unique solutions to them.

According to the results of the ‘Online Hate Speech Awareness Survey’, conducted by the National Human Rights Commission in 2021, 59.5% of the respondents said that, after the outbreak of COVID-19, "hate and discrimination have increased in our society". In addition, teenagers and youth in their 20s were found to be more susceptible to experiencing hate speech online compared to other age groups.

Under the theme of "Youth Actions in Response to Online Discriminations," focusing on the rapidly increasing problem of hate speech in online communication, which has recently escalated due to COVID-19, Gwangju youth will share about the underlying issues with their schools and communities, looking at them from the point of view of various discriminations, and implement their own solutions in response to them.

Participants will team up in groups of four to carry out the project, and share their project results at the 12th World Human Rights Cities Forum Master Class Session. All participants will be awarded with the UNESCO’s official certificates of participation, and one best team will receive a special award under UNESCO's name which will grant them the opportunity to participate in the 2023 UNESCO Global Master Class (held in Paris, France), while also receiving financial support for airfare.